Perfection in pocket format - this is the new dotAIO from dotMod! Small, compact and with integrated 2,7 ml tank, whose filling level can be read comfortable through the viewing window on the side. Behind the sideplates which are held by magnets, hides not only the battery case for a 18650 battery, but also the pod with a replaceable coil unit. Thus it can be used not only with the dotMod coils, but with the popular Aspire Nautilus coils and the EleafEC2 coils for full flexibility as well. The dotAIO comes with a standard 510-drip tip socket. Thus not only the two supplied drip tips can be used, but your own as well! The airflow control is adjustable and enables the user a full-bodied mouth to lung (MTL) puff. The dotMod dotAIO adjusts its power automatically to the coils resistor, to deliver the best performance always. Besides all this, the power is adjustable in 4 Levels, to adapt the vaping expierience to your personal preferences. The battery charging level can be read on the coloured LEDs placed on the lateral fire button, the battery can optionally be changed and charged by the integrated USB type C port. Thus the dotMod dotAIO is the perfect compagnion for beginners, Friends of the more laid back vaping and for all those who like it compact and stylish.

Other customers have also bought the following items 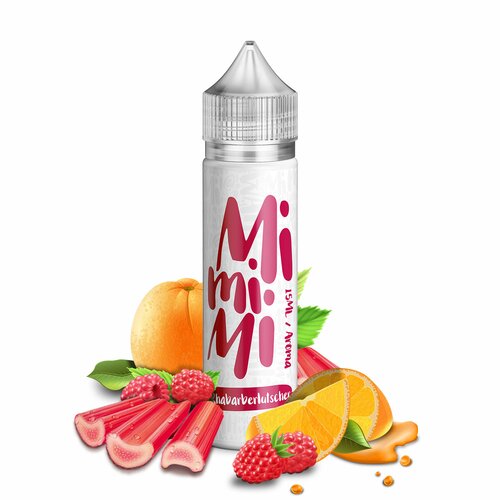 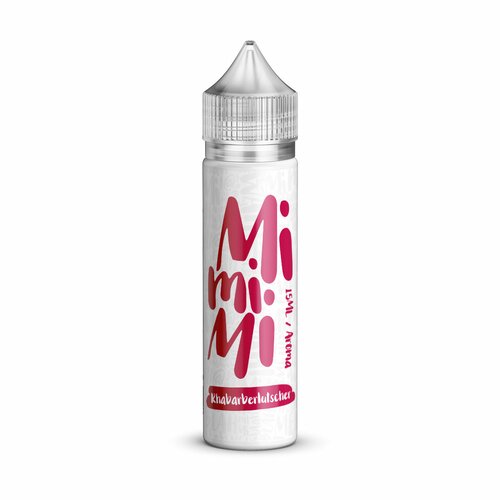